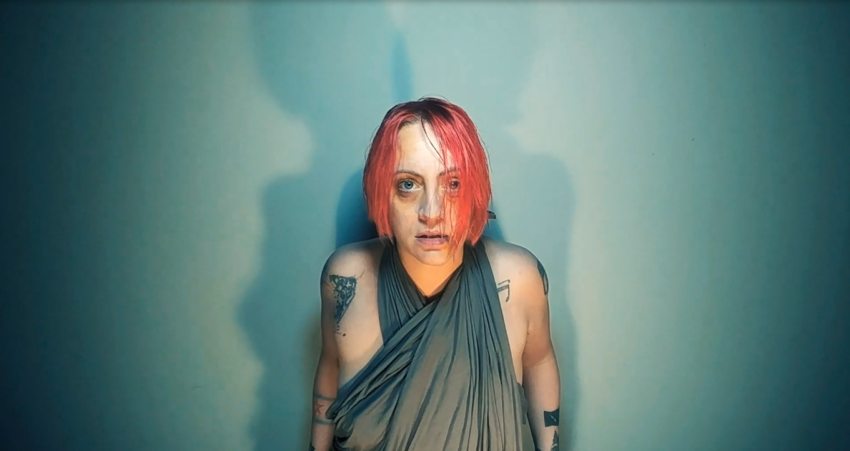 Folks who I’m close with know that I have a band called The Cancellations, started several years ago with my partner Joe and one of our best friends, Derek Brady. Derek was a killer guitarist & all-around wonderful weirdo. He passed away a couple months before we moved to Nashville in 2018. I’d held out hope that we’d convince him to move with us and make this goofy project a reality at some point.

Listen to “Four Lights” by The Cancellations on:
Bandcamp • Spotify • Apple Music